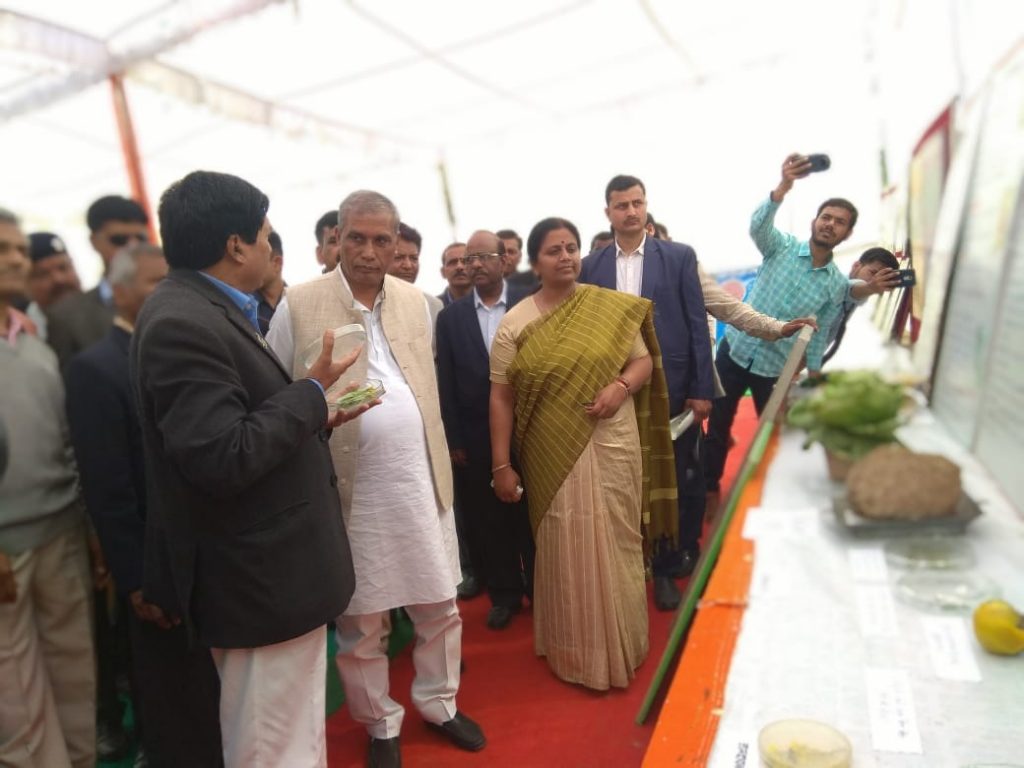 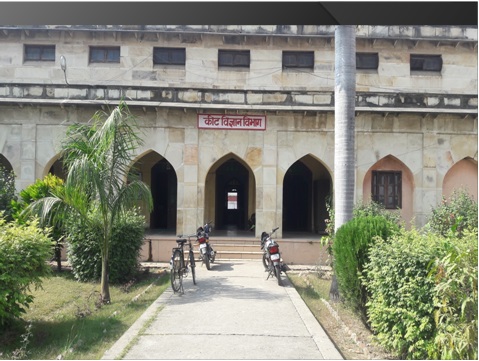 Different research programme have been conducted by the faculty of this department in which in the experiment of tomato NSKE 5% found superior to obtained yield of 194.45q/h against major insect pest.

Three practical manual have been developed according to 5th Dean Committee.

Kisan Mela and Goshthi organised by State Agriculture Department, invite the Scientists of the Department for giving technical know-how of Entomology to farmers and Department of Agriculture staff. 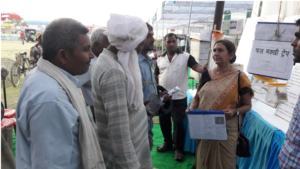